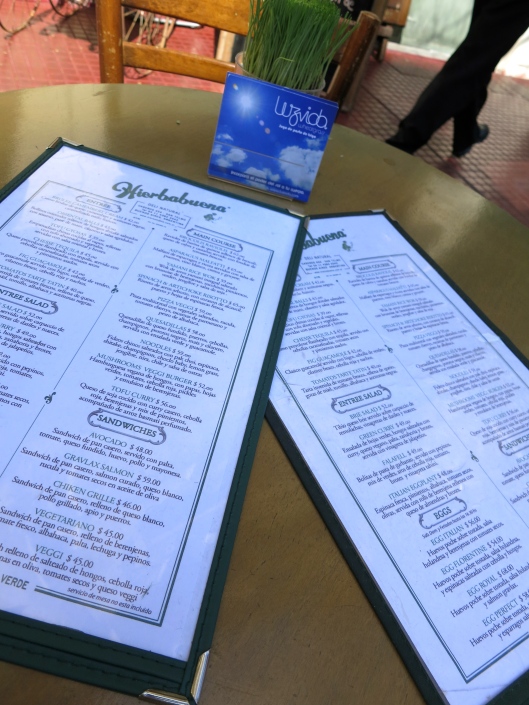 For longer than I care to admit, I had a debilitating fear of ordering for myself at restaurants in Buenos Aires. My self-consciousness about my Spanish was overwhelming, prompting me to overthink every potential interaction and required response to the point that by the time the server arrived at the table I was completely tongue-tied.

Thankfully, those days are behind me, but the memory of my self-consciousness prompted me to put together this list of helpful words and phrases for beginners, so you can dine out in Buenos Aires with confidence.

First, some background to prepare you for the experience.

If all you can remember is “Vino, por favor!” you’re good to go. But just in case, here are some other words and phrases that may come in handy. This is by no means exhaustive, but covers the basics to get food in your belly. And keep in mind that some of the terms may be specific to Argentina or Rioplatense Spanish.

USEFUL PHRASES FOR DINING OUT IN BUENOS AIRES

“Can I take the leftovers?” = “Puedo llevar las sobras?” But don’t be surprised if they look at you like you’re crazy or don’t have anything to package it in. This is not a common practice. 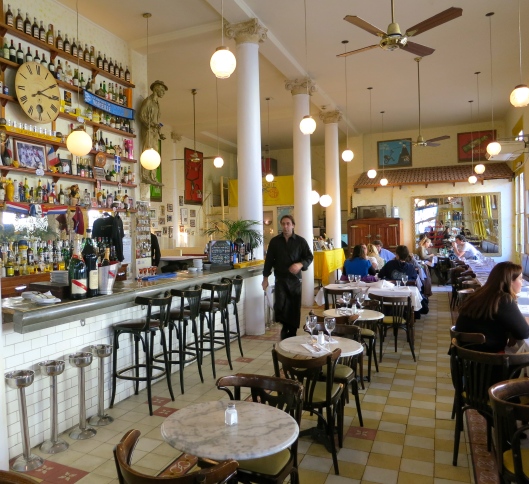 USEFUL VOCABULARY WORDS FOR DINING OUT IN BUENOS AIRES

fish: pescado; the most common are merluza (hake), lenguado (sole), and salmón rosado or blanco (pink or white salmon)

3 thoughts on “Dining Out in Buenos Aires: Useful Words & Phrases”