Spring is slowly creeping back to Buenos Aires. The warm and sunny days are starting to return, and with them, one of my very favorite food items: avocados as big as your face.

I first encountered these giants shortly after our arrival in Buenos Aires a year ago, when my Spanish didn’t extend very far beyond gracias and por favor. “Qué es esto?” I asked the verdulera. “Palta.” Hmmmm. This meant nothing to me. So I bought one and examined it. It somewhat resembled a Hass avocado, but was at least three times the size and with a thinner skin. Could it be…? Oh, yes. Yes, it was. 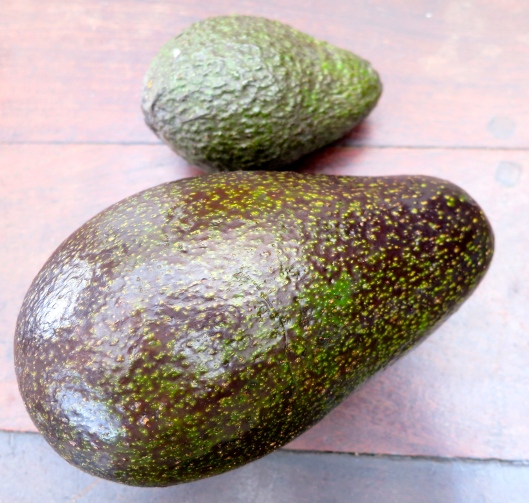 Just for some perspective….

As a lover of the buttery green fruit, after cutting into one of these bad boys it was really hard to accept that they’re only available during their temporada, and when they began to slowly disappear from the mercado my horror was obvious. So last week, the verdulera was grinning ear to ear as soon as she saw me. “Paltas gigantes!” I will be eating them with a spoon for the next few months. 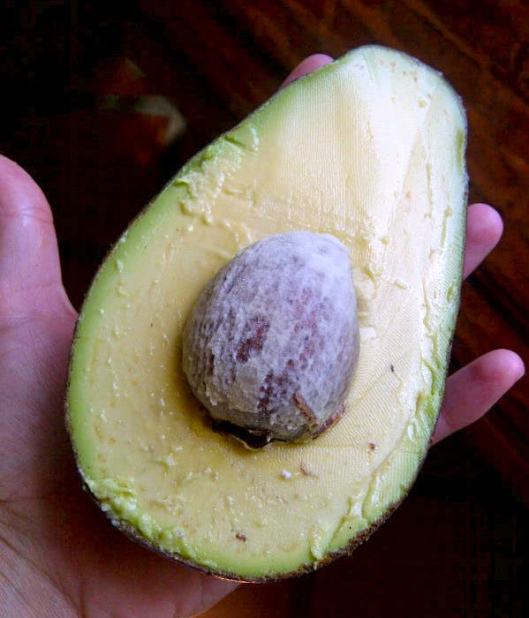 Really, this doesn’t even do them justice.